Can I run Brawlhalla?

The System Requirements for Playing Brawlhalla

Do you want to know the specifications that are needed to run Brawlhalla on your PC? Well, you just have landed in the right place. Not only would we share the minimum required specs, but we’ll also share the recommended specifications for running it.

Brawlhalla is one of the popular Action, Indie, Free to Play games developed by Blue Mammoth Games and was published by Ubisoft. Released in 17 Oct 2017, it has a huge number of players who regularly play it. With the perfect processor, GPU, and RAM, you can assemble a device powerful enough to play at the game at 720p and 1080p.

Although you can go for some high-end GTX, RTX, or even mid-range AMD Radeon GPU to play this game, you would require a minimum of NVIDIA GeForce 9500 GS or AMD Radeon HD 6450A to hit decent fps at every given presets. Inherently, to run Brawlhalla smoothly, your computer/PC/Laptop must have the minimum/recommended system requirements.

For playing Brawlhalla at HD settings, the Intel Core2 Duo E8300 @ 2.83GHz or AMD A10 PRO-7800B APU is the lowest rated processor. However, it isn’t recommended to get a system that just has the minimum CPU, after all you’ll be playing other games and doing other tasks too. In our opinion, it’s best to consider getting the Intel Core 2 Duo E8400 for being able to run the game smoothly and lag-free.

For better performances at high to ultra 1080p settings, consider purchasing the Intel Core 2 Duo E8400 which is 0% better as compared to the Intel Core2 Duo E8300 @ 2.83GHz and flaunts a mark score of . If you have an AMD-powered gadget, the AMD A10 PRO-7800B APU is a good choice as the recommended CPU.

A dedicated GPU is necessary for smoother visuals while running the Brawlhalla, as Action, Indie, Free to Play titles require the device to decipher the intricate textures. Therefore, you would require NVIDIA GeForce 9500 GS or AMD Radeon HD 6450A with G3D mark score of 277 / 260 as the bare minimum components for running this game at 720p presets.

If you want to explore the Brawlhalla is its entirety, you must get hold of NVIDIA GeForce GTX 760A or AMD Radeon HD 7560D + HD 7600 Dual GPU or even better processing components, especially to handle the game at 1080p, hitting decent fps, consistently.

Although we would urge you to get a minimum of 1 GB for handling the Brawlhalla files, textures, renders, and game-playing data, 2 GB ensures that you can indulge in other processes sans lags. In case you’re planning to play other games, then make sure that your system has the recommended RAM for those games.

Brawlhalla requires the Windows OS for the best game-playing experiences. Any other operating system won’t be able to support the game. Also, if your OS isn’t compatible with the game, then either switch to Windows or feel free to check out the Brawlhalla alternatives. 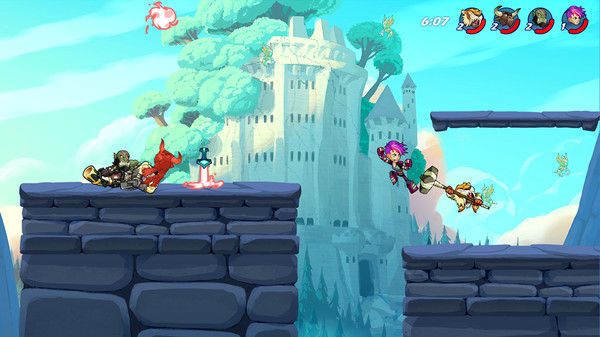 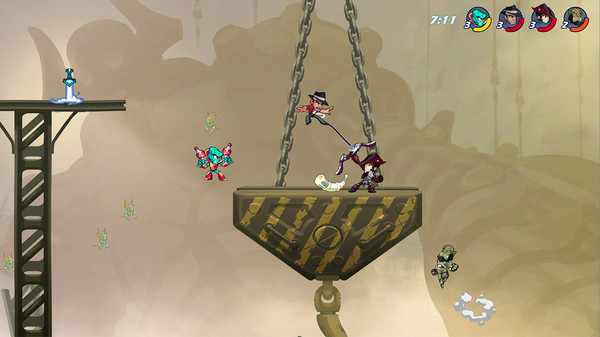 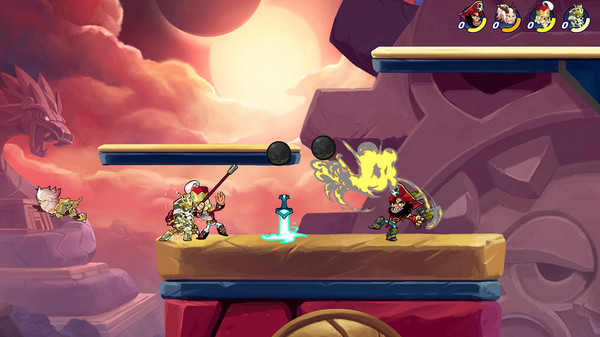 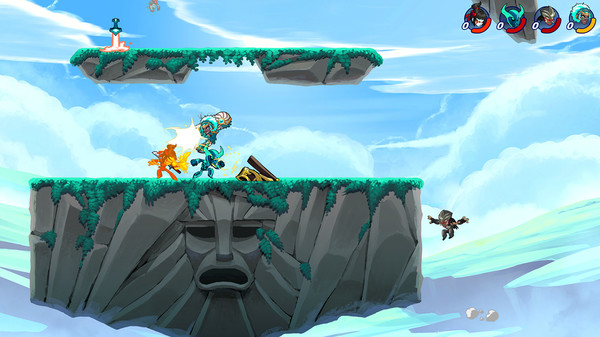 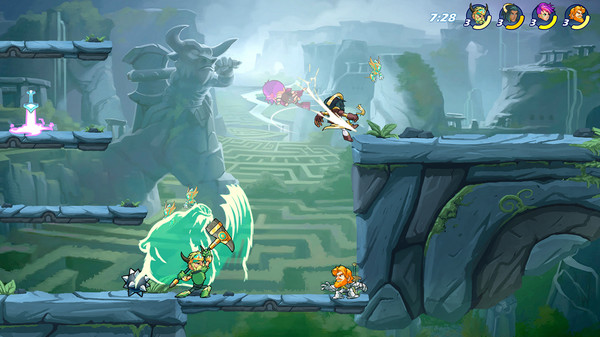 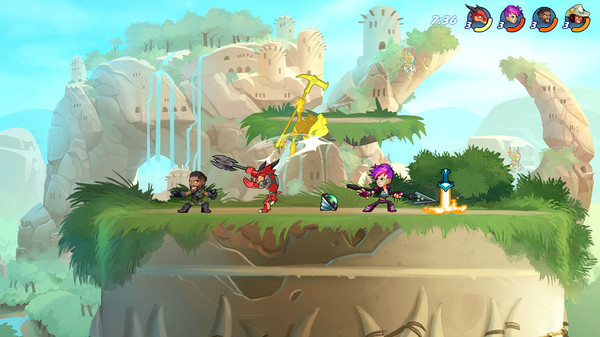 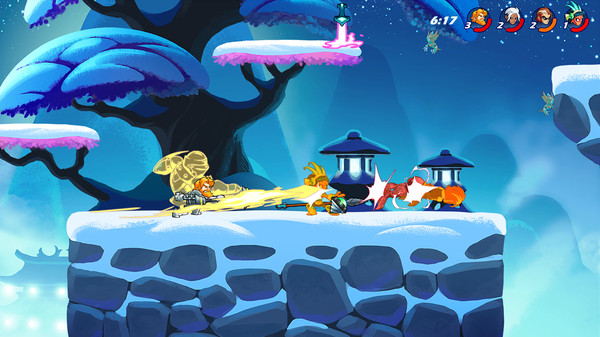 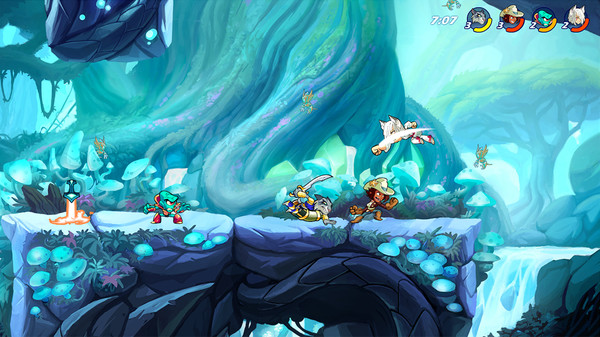 Call of Duty: World at War

Is the AMD Ryzen 5 3600 suitable for playing Brawlhalla ?

Yes, You only need 1 GB to run this game, but having 2 GB shall surely ensure a smooth Brawlhalla experience.

I have 1 GB RAM, should I upgrade?

Although, 1 GB RAM is enough for running Brawlhalla, but for a smooth gaming experience, it’s suggested to atleast have 2 GB RAM.

Is A6 Micro-6500T Quad-Core APU with RadeonR4 GPU capable of running the game?

No, The A6 Micro-6500T Quad-Core APU with RadeonR4 GPU is 8% slower than the minimum required GPU i.e. Intel HD 3000. So, you can’t use it. In case you’re looking for one, you should consider checking our Brawlhalla GPU recommendations.

Can I run Brawlhalla on a MacOS?

Sorry, Brawlhalla is not compatible with MacOS. To play this game, you’ll need to switch to a Windows device.

Are there any alternatives to Brawlhalla?

Yes, there are many games like Brawlhalla, A few of the popular ones are: Fall Guys: Ultimate Knockout, Grand Theft Auto V (GTA 5), Valorant, Warzone, Fortnite, Minecraft.